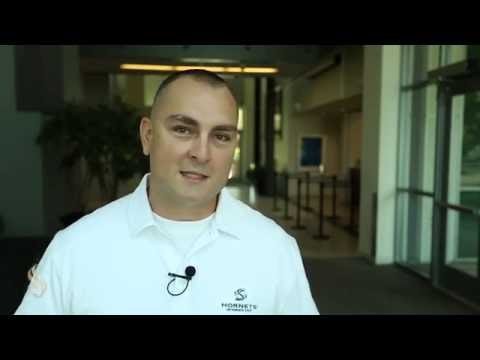 Joseph Eyerman is a busy man.

His career in law enforcement spans over 17 years, and he currently serves as a correctional sergeant at Folsom State Prison. Along the way he also  made time for school, earning four associate degrees with honors from Sacramento City College. In his spare time, he coaches youth basketball and football at Capital Christian School. All of this was accomplished while balancing family time with his wife, Jodi, and his four children.

Yet there was still something missing when Joseph thought about all of his achievements, something that weighed on his mind—his desire to earn a bachelor’s degree. “Even though I already had these associate degrees, I still felt like something was missing. In my mind, I had  accomplished some goals, but I wasn’t quite done yet.”

It was this nagging feeling that pushed Joseph to search for a criminal justice program that fit his full schedule. “I felt thankful and blessed when I discovered the online criminal justice program,” Joseph says, “It’s always been a dream of mine to graduate from Sac State because my  dad, Joseph IV, and brother-in-law, Tim, graduated from there. They inspire me.” 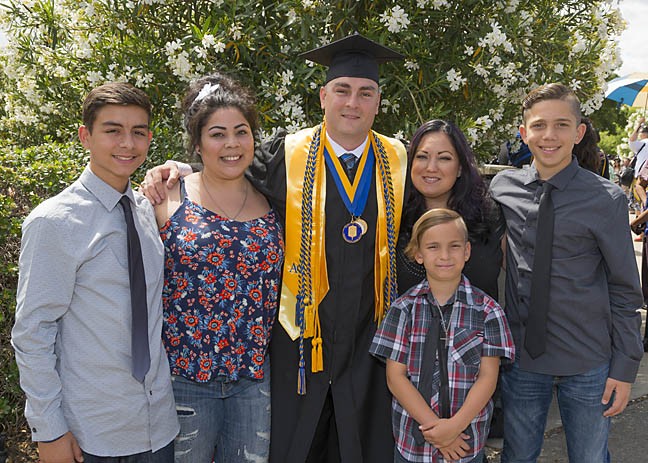 After a transcript evaluation at CCE, Joseph learned he still had nine other general education classes to complete before he could transfer to Sac State. He steadfastly took the courses he needed at various community colleges, all while continuing to work, coach, and attend his kids’ school and sporting events. Two years later, he was ready.

In fall 2013, Joseph enrolled in the online criminal justice program offered by CCE and the College of Health and Human Services. He was quickly invited to join three prestigious honor societies: Alpha Phi Sigma (APS), Phi Kappa Phi and Golden Key International. An exceptional student, Joseph was sworn in as a board member of Sac State’s APS chapter as the Distance Learner Liaison. Joseph worked with on-campus APS board members and distance learners to assist online students wishing to join APS. Additionally, Joseph offered a scholarship to graduating APS members, paying for their graduation regalia, and conducted tours of Folsom State Prison for APS members to help expose them to corrections history.

Joseph’s charity work extends to football as well, one of  his passions. He plays in the annual Pig Bowl, a charity football game between greater Sacramento area firefight-ers and law enforcement officers. Since 1974, the game has raised and donated more than $1.4 million to charity. The Pig Bowl holds great significance for Joseph as his late father, a former sheriff’s deputy, took the family to the games in the mid–1970s. Currently, the Pig Bowl is the longest running public service football game in the nation. The 42nd annual game took place at Sac State on January 30, 2016. 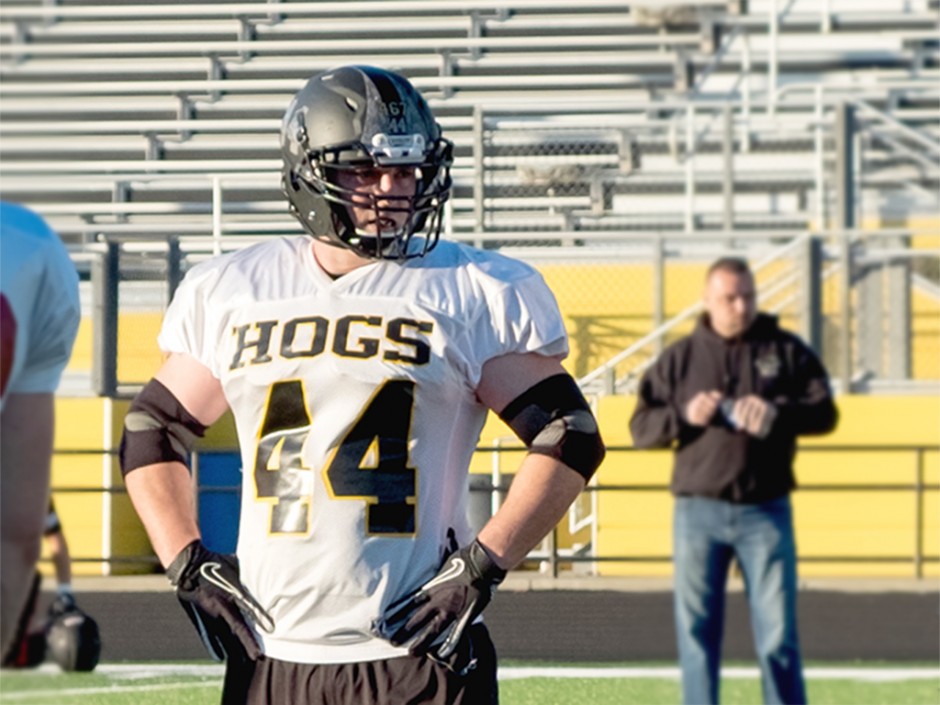 “I’m honored to be part of such an amazing tradition and all that it represents,” Joseph says. “I get to honor those  that sacrifice so much for their communities. I get to be part of something very special. The Pig Bowl is so much more than a charity football game, and it means a lot to me and my family.”

In spring 2016, Joseph and his family had one more thing to celebrate: graduation day. He received his bachelor’s degree in criminal justice, graduating with honors in May. “I was excited my family saw me graduate. My mom, sister and nieces flew in from Mississippi to watch me. They’ve all seen me work hard, and it meant a lot to have family there.”

After graduation, Joseph plans to climb the ranks in his profession and work toward earning a master’s degree. “I just hope to be a good example for my kids. I want them to chase their dreams, and never think that anything is impossible for them.” He calls his daughter and three sons his biggest motivators and supporters. “The more I accomplish, the better  I set my kids up for their future,” he says. 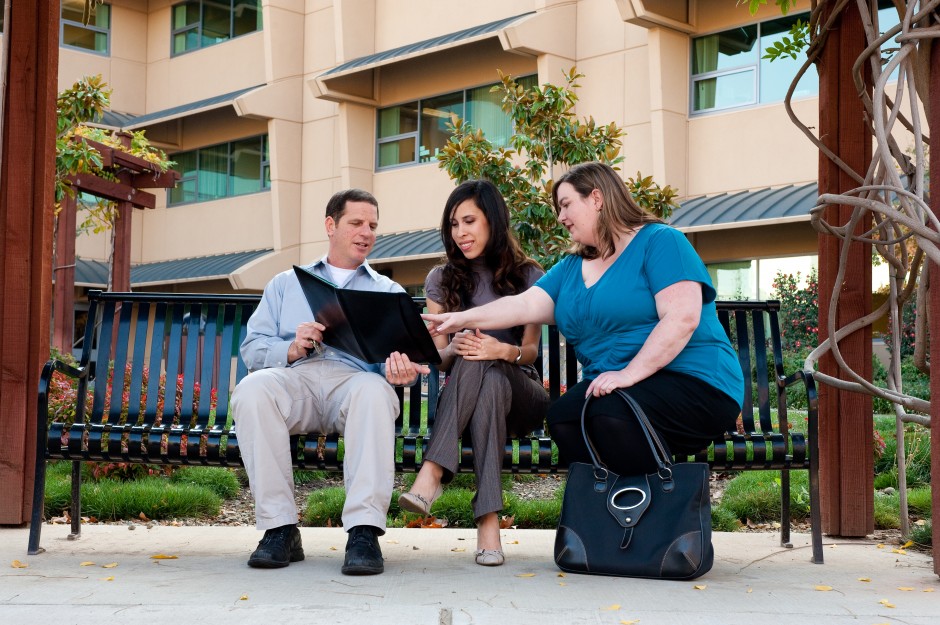 Are You Thinking About Going Back to School As An Adult?

We know it’s a big step, and we’re here to help. Most of our students work full-time and have a family, so we understand the pressures faced by nontraditional students.

Whether you’re interested in exploring just one course or enrolling in an entire degree or certificate program, CCE is here every step of the way to ensure you find  the center of your success. We welcome the opportunity to answer your questions about our programs and registration procedures.